Thanks for visiting, and welcome to Vitola 121 Annapolis.

We are located in the beautiful historic downtown Annapolis district.Vitola 121 is proud to add to the already incredible culture and history of the city of Annapolis, with a cutting edge spin on cigar culture as it applies to the various lifestyles of the town.We offer education on cigar cutting, lighting, pairing, etiquette, and any other cigar questions that may come up during your visit.Vitola 121 also has established partnerships with the majority of restaurants, and shoppes downtown to provide a true destination location experience.We look forward to meeting you soon.Vitola 121 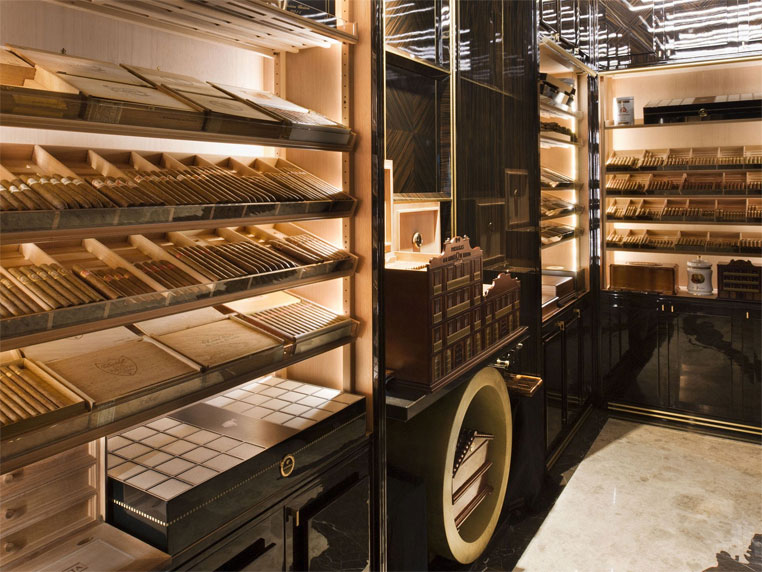 History of the Cigar

Christopher Columbus first encounters dried tobacco leaves. They were given to him as a gift by the American Indians.

Europeans start cultivation of the tobacco plant in Central America.

European doctors start publishing works on healthy properties of the tobacco plant, claiming it can cure a myriad of diseases, from toothache to lockjaw and cancer.

Tobacco used as cash-crop – a monetary standard that lasts twice as long as the gold standard.

King James I condemns tobacco in his treatise A Counterblast to Tobacco.

Popes ban use of tobacco in holy places, considering sneezing (snuff) too close to sexual pleasures.

Turkey introduces a death penalty for smoking but it doesn’t stay in effect for long and is lifted in 1647.

Tobacco arrives in Africa – European settlers grow it and use it as a currency.

African slaves are first forced to work on tobacco plantations, years before they become a workforce in the cotton fields.

Nicotine isolated for the first time.

4 billion cigarettes are sold this year and manufacture is on the rise.

Philip Morris starts selling cigarettes in the US – one of the brands offered is Marlboro.

Over 70 billion of cigarettes are sold in the US.

Lorillard chemist admits that there is enough evidence that smoking can cause cancer.

50% of a cigarette now consists of the cigarette filter tip

Tobacco manufacturers legally obliged to print a warning on the labels that smoking is a health hazard.

Tobacco companies faced with a series of lawsuits. Courts limit their advertising and marketing.

Nicotine patch is introduced – in the following years more cessation products will start being developed.

Tobacco companies slammed with major lawsuits – ordered to spend billions of dollar on anti-smoking campaigns over the next 25 years predominantly focused on educating the young on dangers of smoking.

For the first time in history a tobacco company CEO admits on trial that cigarettes and related tobacco products cause cancer. His name was Bennett Lebow.

Bans on public smoking come into effect in most states in America, as well as in other countries in the world.

Our barbershop is the created for men who appreciate premium quality, time and flawless look.